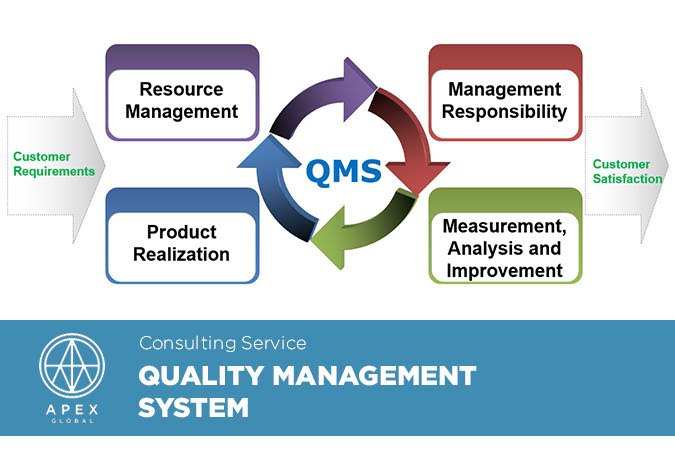 The variety of electrical items made including PCB affiliation pins, increased in March which shocked analysts.

The data launched by the Office for National Statistics indicate that UK manufacturing output increased by 0.9%, which was a huge improvement on the 1.1% fall in February.

Furthermore, the ONS mentioned that sectors including electronic devices, chemical and transportation equipment assisted to stabilise the economy.

Electronic devices production, that included the production of PCB affiliation pins, soared up by 12.1% in the first quarter of the year, which ended the bad run of 2 previous quarterly falls in that sector.

Furthermore, commercial production dropped by 0.3%, which was mostly impacted by the declines in oil and gas production.

Andrew Johnson, senior economic expert at EEF, the producers' organisation, reflected on the figures by suggesting that they showed a minor enhancement in manufacturing.

" This suggests manufacturing remains in a much better position at the start of this year than it was at completion of 2011," he specified.

Of the 13 manufacturing sub-sectors, 8 increased, 4 dropped and one stayed level.

The chemicals sector made the biggest contribution to the developments seen in producing output, increasing by 5.6%.

" Whilst the mixed image across specific sectors recommends we are some way yet from developing a strong and consistent growth course."

Additionally, last month, ONS information exposed that the UK economy had contracted by 0.2% in the first quarter of the year, thus putting the UK back into a double-dip economic crisis.

Despite the economy contracting, some prominent economic experts believe that the main stats do not totally represent the true strength of the economy which the genuine image might be a lot more favorable.

Current forecasts by the Confederation of British Industry suggest that the economy will begin to grow in the latter part of 2012, with even higher GDP growth throughout 2013.

" Regardless of the frustrating GDP price quote for the first quarter from the ONS, we still think the UK economy will grow in 2012, with faster development next year," mentioned CBI director general John Cridland.

" Optimism amongst businesses has actually been increasing since the turn of the year, with making need holding up. And that is starting to equate into more jobs and investment."